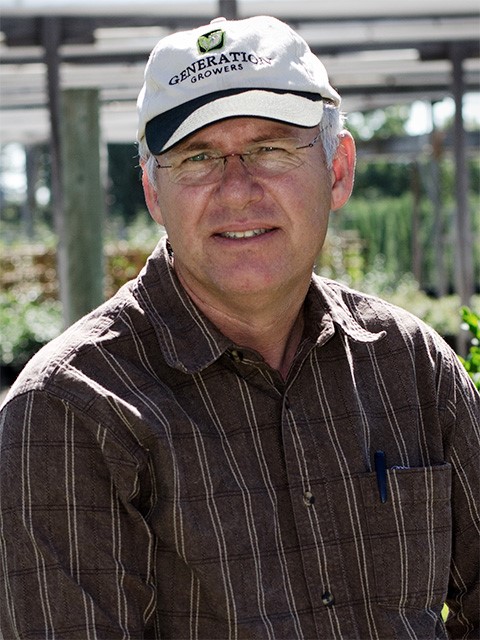 Roger has been working at the nursery since he was getting a penny for every weed he pulled. After graduating from Modesto High School he received his AA in Accounting from Modesto Junior College. He served in the U.S. Army as a helicopter crew chief from 1986-89. He was stationed in Germany which allowed him to use his leave time to get to know his European relatives. After the army he used the G.I. Bill to attend the California Polytechnic State University in San Luis Obispo. He received his Bachelor’s of Science in Ornamental Horticulture in 1992. Not only did he get his degree from Cal Poly but his wife as well – Deanna was an ornamental horticulture major, too. They married in 1993 and have two children, Abby & Micah.

Along with the daily responsibilities of the nursery, Roger is involved with the International Plant Propagators’ Society and the American Nursery and Landscape Association. He is also the horticulture leader for the local 4H club and helps support his kids’ athletic teams and school activities. Plus he is showing “generation #6” how great it is to grow up on a nursery! 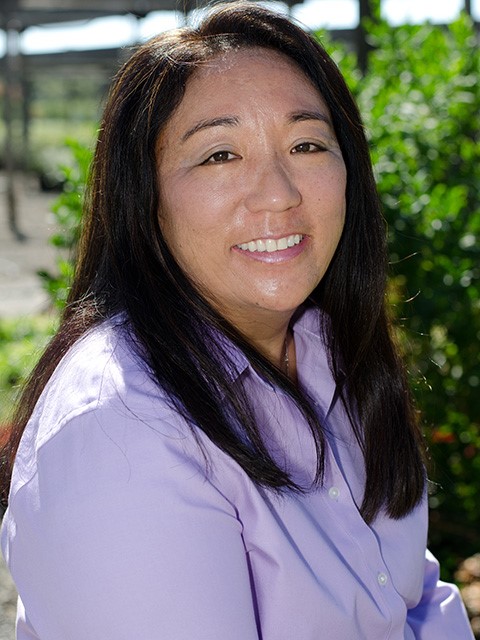 Deanna came to the nursery in 1997 to help with on-site sales and create a catalog. This part-time opportunity has turned into a full time passion for the company. Deanna is married to Roger, who she met at Cal Poly in San Luis Obispo. Deanna received her Bachelor’s of Science in Ornamental Horticulture in 1991 and stayed on a bit longer to receive her secondary teaching credential in Agriculture. Before joining the nursery, she taught agriculture at Merrill F. West High School in Tracy, CA. She still loves working with students of all ages spreading the good word about horticulture.

Deanna has served as a board member for the California Association of Nurseries and Garden Centers and the Ca. Agriculture Leadership Foundation and currently serves on the board for the Central Valley Roadrunners (a local youth track & field club). As an alumnus of the California Agriculture Leadership program (Class 32) she also supports the Alumni Council. She loves being involved with their children and is an active member of the PTC at their school.